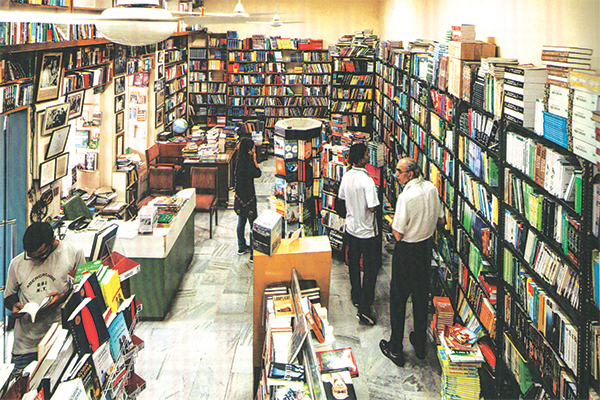 The year was 1947. The Partition changed the lives of thousands of people across the Indian Sub-continent forever. People on both sides, in India and Pakistan, had to abandon their homes, risk their lives, and cross the new border drawn out by the makers of history. One such family of booksellers from Pakistan with Lala Narain Das at the helm moved to Ferozepur Cantonment, a border town in India. He set up a bookstore and began training the young boys in the family to sell newspapers, import magazines, and books and run a bookstore. They catered to the literary needs of the English officers in the area.

After a few years, Lala Narain Das sent his three sons to Dehra Dun to open a branch of the bookstore. Dehra Dun is a town in the foothills of the Himalayas, and like Ferozepur has a military cantonment and is home to military training institutions. Once the sons settled in, and their families grew, each of them went on to open separate bookstores in the same town. Sohan Lal Arora started Natraj by ordering small shipments of books from the United Kingdom, stocking Indian titles and went on to gradually publish books and also a regular Current Events journal which he edited himself.

While his son Upendra was at college, he began helping his father. Upendra Arora took over the mantle and the business grew – developing a wider and loyal clientele, an enviable reputation of efficient delivery and service and a strong mail order system.

Upendra Arora has received awards and accolades from NGOs working in environment for his commitment to promoting literature on ecology. He has to his credit several guest appearances in books by authors from across the world, including Peter Hopkirk. He has the rare privilege to have India’s foremost author, Ruskin Bond, dedicate a book to him, as a bookseller who genuinely cares about books and authors. No matter how busy his day may be, when an old acquaintance comes by, so do two cups of piping hot coffee and cookies to make way for another special conversation, about books and life around them. 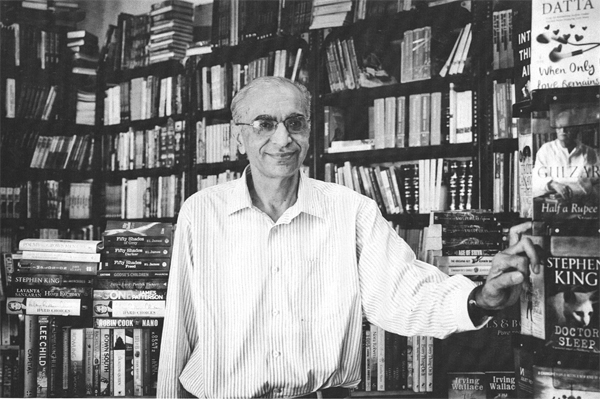